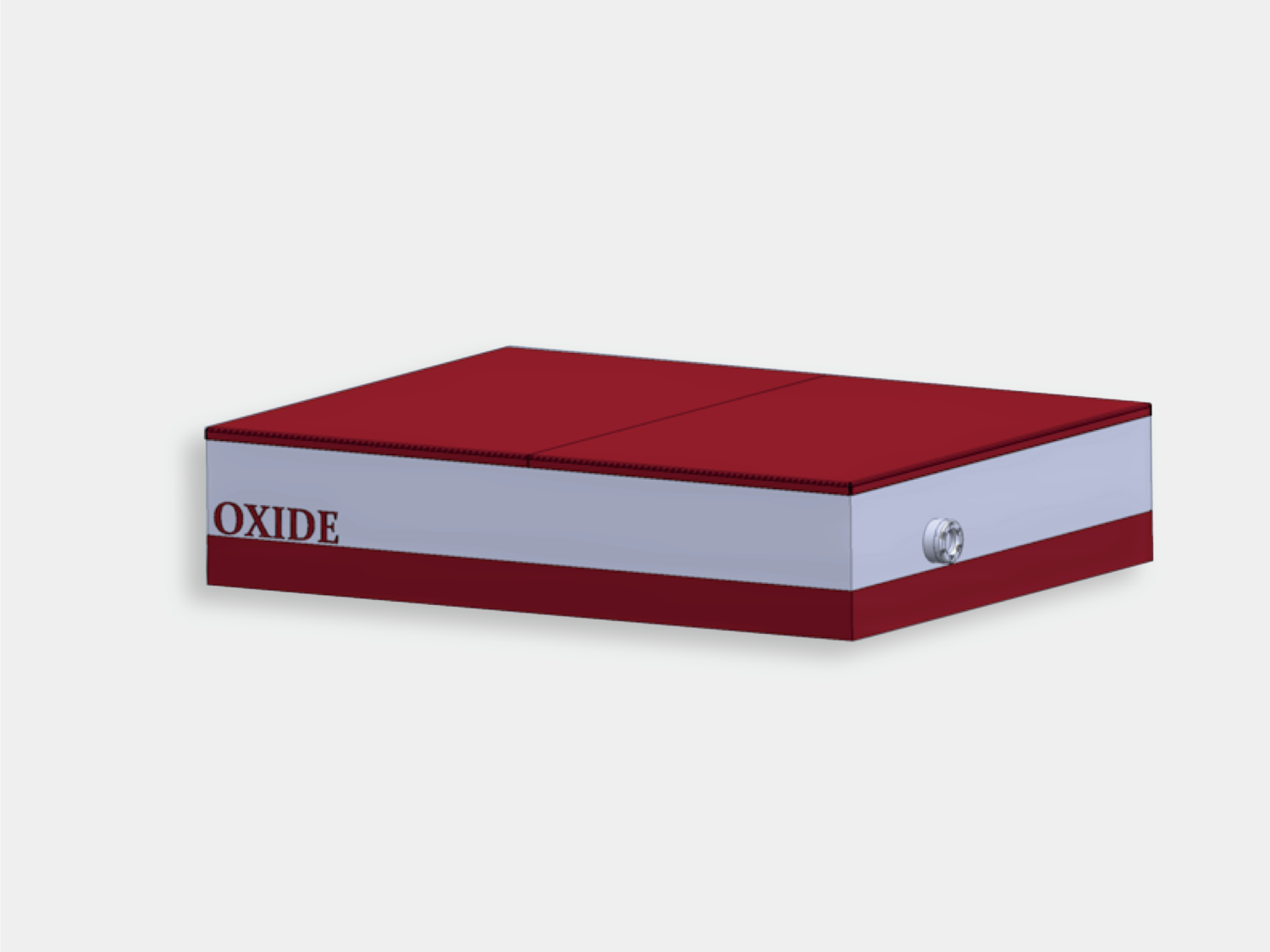 PEV Series is a vacuum-ultraviolet (VUV) coherent light source specially designed for excitation light source for photoelectron spectroscopy (PES) applications. Based on OXIDE’s deep-ultraviolet laser technology, the VUV light source has been developed.
By integrating the VUV light source with an Angle-Resolved Photoemission Spectroscopy (ARPES) and TOF analyzer for example, new material development tools to develop such as battery materials and nanomaterials can be built. It can also contribute to realize entirely new laser photoelectron spectrometer.

We use cookies on our website to give you the most relevant experience by remembering your preferences and repeat visits. By clicking “Accept All”, you consent to the use of ALL the cookies.
Accept AllReject AllCookie Settings
Manage consent

Read More
Necessary Always Enabled
Necessary cookies are absolutely essential for the website to function properly. These cookies ensure basic functionalities and security features of the website, anonymously.
Analytics
Analytical cookies are used to understand how visitors interact with the website. These cookies help provide information on metrics the number of visitors, bounce rate, traffic source, etc.
SAVE & ACCEPT